This monument was erected to the memory of the Great and Good John, Fourth Earl of Hopetoun by his affectionate and grateful tenantry in East Lothian. MDCCCXXIV

The monument is often referred to as the Garleton Monument or the “Galla Monument” by locals, after Garleton Farm on Byres Hill.

The Hopetoun Monument on Byres Hill
The viewing platform at the top is reached by 132 steps of a dark, narrow, spiral staircase, and offers views of the Firth of Forth and the surrounding countryside. The monument is a category B listed building.
A path runs from a small car park at the base of the hill, winding up steeply through wooded slopes, and a corridor of gorse, before coming out onto the open hilltop. The views can be superb: The Firth of Forth and Fife; Edinburgh and the Pentland Hills to the west; and The Lammermuir Hills to the South. On a clear day, it is even possible to glimpse the Cairngorms far away to the North. A similar monument to the 4th Earl of Hopetoun stands on Mount Hill in Fife, and was built in 1826.
(Wikipedia)

It’s a grand view, well worth the climb. The photo would show, but for the mist, Traprain Law. 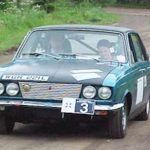 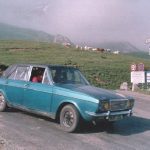 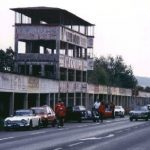 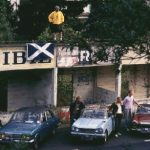 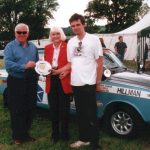 Out geocaching the other day and ended up at this old WW1 gun emplacement. Poignant in the year of the 100th anniversary of the end of the most terrible conflict. 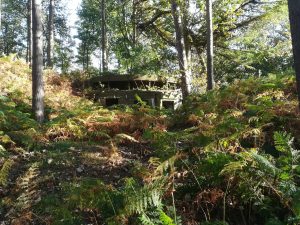